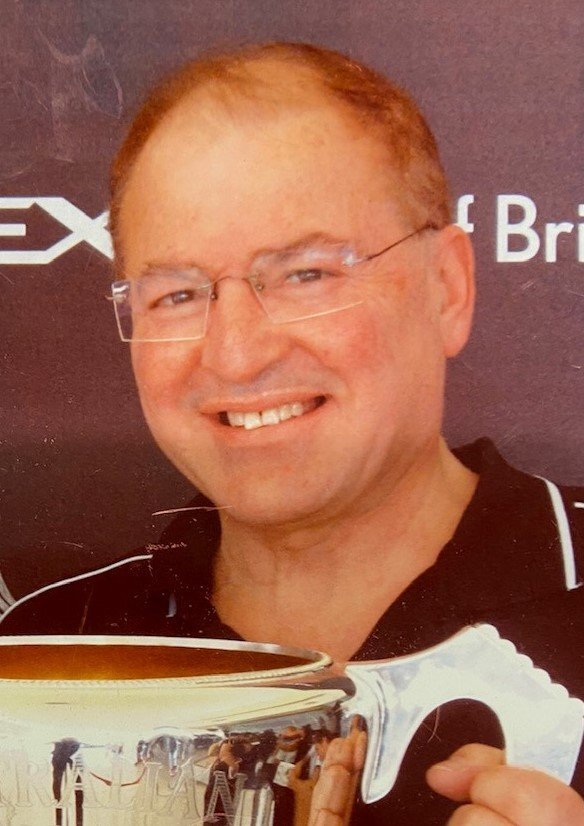 Dr Jack Stiglitz fondly known as Papa Jack touched thousands of people’s lives. He was one of those special people that had a positive influence on everyone who came across him, and asked for nothing in return. He selflessly gave of himself to his community, through his care, compassion, humility and outstanding knowledge of medicine. He was a true Tzadik.

Jack was born in Passau, Germany, the eldest child of Margaret and Kalman Stiglitz. At just one month of age, the Stiglitz family immigrated to Paris where he and his younger sister Fanny spent their formative years. He had a happy childhood, which was unfortunately cut short when his father passed away in 1957 from Tuberculosis. Jack became the man of the house and took on the paternalistic role in looking after his mother and sister.

On the 20th September in 1958, the Stiglitz family arrived in Australia to live. This was the day Collingwood won the Grand Final, and this is where the love affair with Collingwood began for Jack. After settling in Australia, Margaret met and married Izaac Rozen who became a father figure to Jack, and he gained two brothers, Harry and Leon and a sister Mary. Jack had a strong bond with each of his siblings.

Jack attended Caulfield North primary and obtained a scholarship to Melbourne High School. After completing high school, he was awarded with a Commonwealth Scholarship to study medicine at Monash University.

He met the beautiful, intelligent and witty Marta Elias at a friend’s 21st party while he was studying medicine and the rest is history. She was his 1st true love and they had a loving and successful marriage of 50 years. Together they had two children, Linda and Daniel and both children were inspired by their father and his love of medicine, and both became doctors – Daniel an Anaethetist and Linda a GP like her father.

Jack passed away not long after his wife passed. They were simply meant to be together forever. He would be honoured, proud and humbled by the fact that money is being raised in his and Marta’s name to purchase a 12 Lead Zoll Defibrillator for Hatzolah. Daniel and I are very honoured and touched in the same way. We hope that with the generosity of the community, we can raise the money to make this happen and that Jack’s legacy may live on. 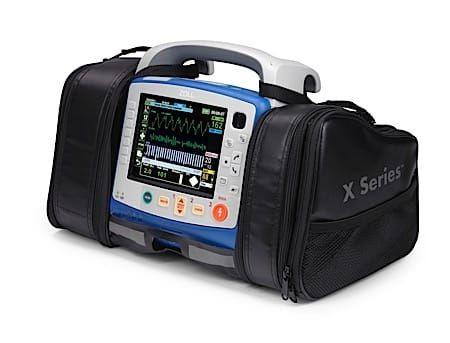